William J. McGinn is a kid with big dreams (and who may be in over his head). He self-published a five-book young-adult series called The Blacktop Brothers from 2012-2017 as a teenager, and he is now working on taking the next step, looking into an agent with his next publications. Though his specialty is young-adult, he has also dabbled in adult romance, plays, and a fan fiction novel to revive a video game character whose story has been left incomplete. He is also an actor, having played at the Lindsay Little Theatre and voice acted in several productions. He is additionally a proud nerd, procrastinator, Yu-Gi-Oh player, a self-described tomgirl, and often stays up until midnight, at least, to write when the house is finally quiet. You can visit him at williammcginn.com or across social media under the name William J. McGinn 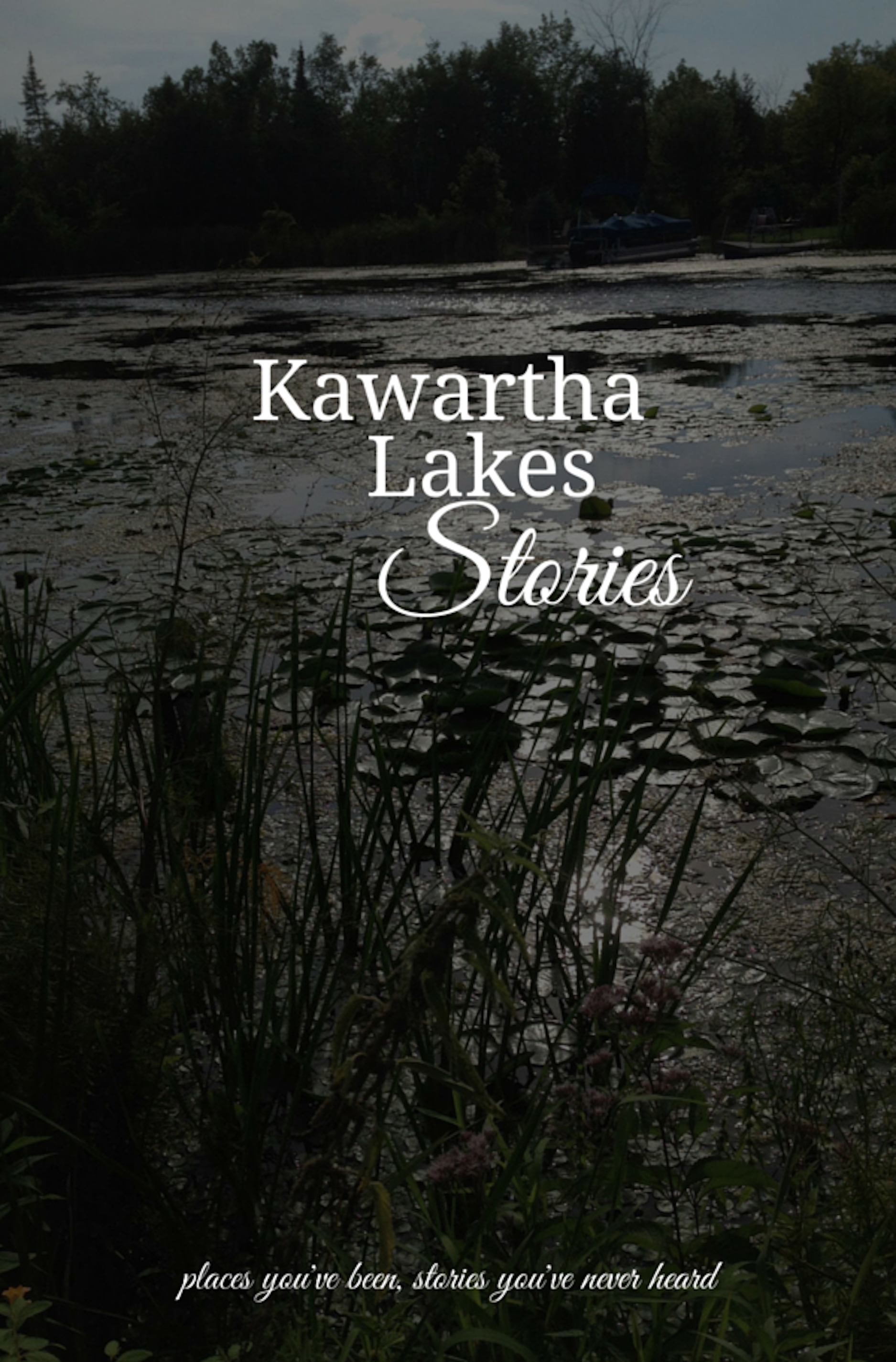 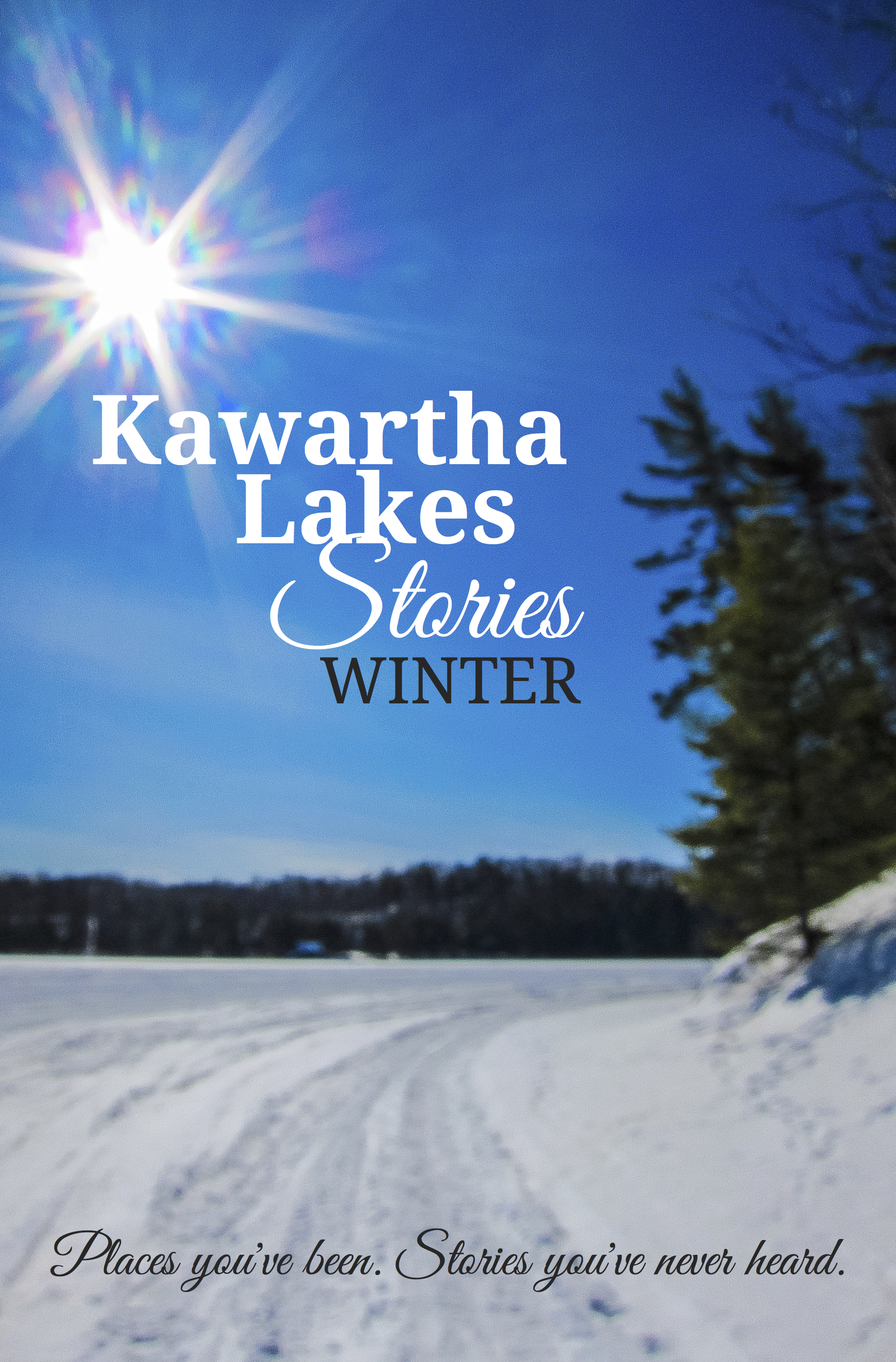